Officials working behind the scene to bring a Major League Soccer (MLS) franchise to the city of Detroit have changed the proposed venue, according to reports. The officials say the new proposed venue for the MLS team is Ford Field. 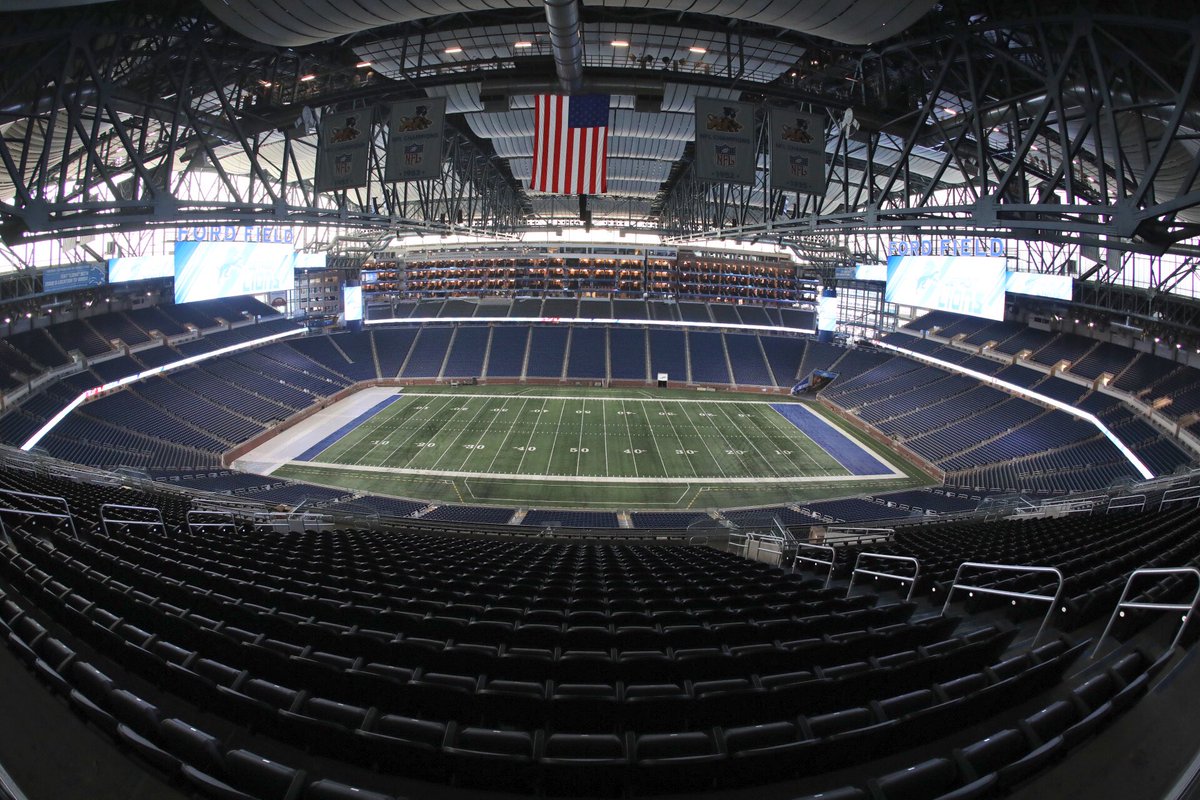 The group earlier named the Wayne County’s unfinished jail on Gratiot, Greektown area but they have changed to Ford Field as the preferred site. The group also bettered their chances of owning an MLS franchise by adding the Ford Family.

Tellem added that the group observed that multi-use stadium have their plus. They believe Ford Field would add more weight to their franchise bid, help the city of Detroit and the MLS as a whole. The group sees more potential at the new site compared to the former.

Ford Field was recently ungraded, after $100 million in expenses, so it can be used as a football stadium and a soccer stadium as well. While the MLS prefer soccer-specific stadiums when evaluating franchise bids, there is a general positive feel to Ford Field. However, MLS officials say they have not reviewed the amended application.