Reports have emerged that Leeds United are chasing Los Angeles FC midfielder Jose Cifuentes. Ecuadorian journalist Andrés Ponce told Radio Diblu that ‘Europe is chasing’ the 23-year-old as there are teams ‘interested’ in the player, with Leeds and Brighton mentioned. The Whites were linked with Cifuentes earlier in the window, with Leicester also reportedly interested in the player at the time. 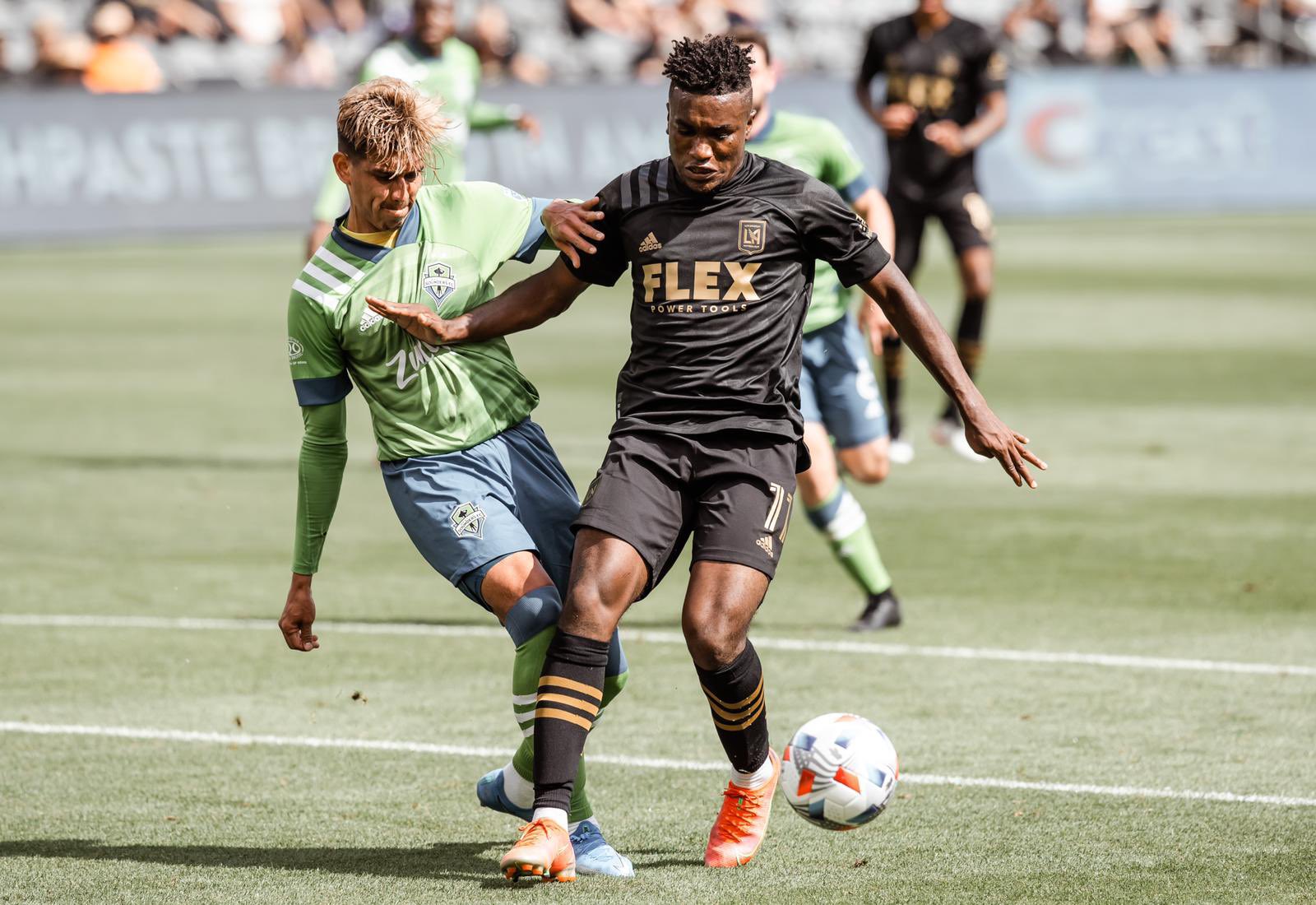 Who is Jose Cifuentes?

Cifuentes is a 23-year-old midfielder who plays for Los Angeles FC in the MLS. He is an Ecuador international who moved from his native country to America in January 2020.

What has Jose Cifuentes done so far?

Cifuentes has played 81 games for Los Angeles FC, scoring 12 goals and claiming 14 assists. Having only played in the Ecuadorian top flight previous to that with Universidad Católica del Ecuador and Club Deportivo America, he has gone on to establish himself as one of the leading players in the MLS.

He joined Los Angeles FC for a fee in the region of $3 million and he has been an ever-present in the side since. He has only missed one of 27 league games this term. He has made eight appearances for Ecuador, five of which have been in friendlies, while the rest have been in World Cup qualifiers.

Before he made his senior Ecuador debut, Cifuentes won the under-20s South American Championship in 2019 – making nine appearances in the competition. Cifuentes also won goal of the tournament at the FIFA under-20s World Cup in Poland.