The United States lost to Japan 2-0 (panic meter here) on a Friday where nearly all of their fellow group stage opponents were in action. England suffered a shock 1-0 loss to Italy at the San Siro and were relegated from their UEFA Nations League group in the process. Elsewhere, and possibly more importantly, Iran picked up a surprise 1-0 win over Uruguay in an international friendly in St. Poelten, Austria. 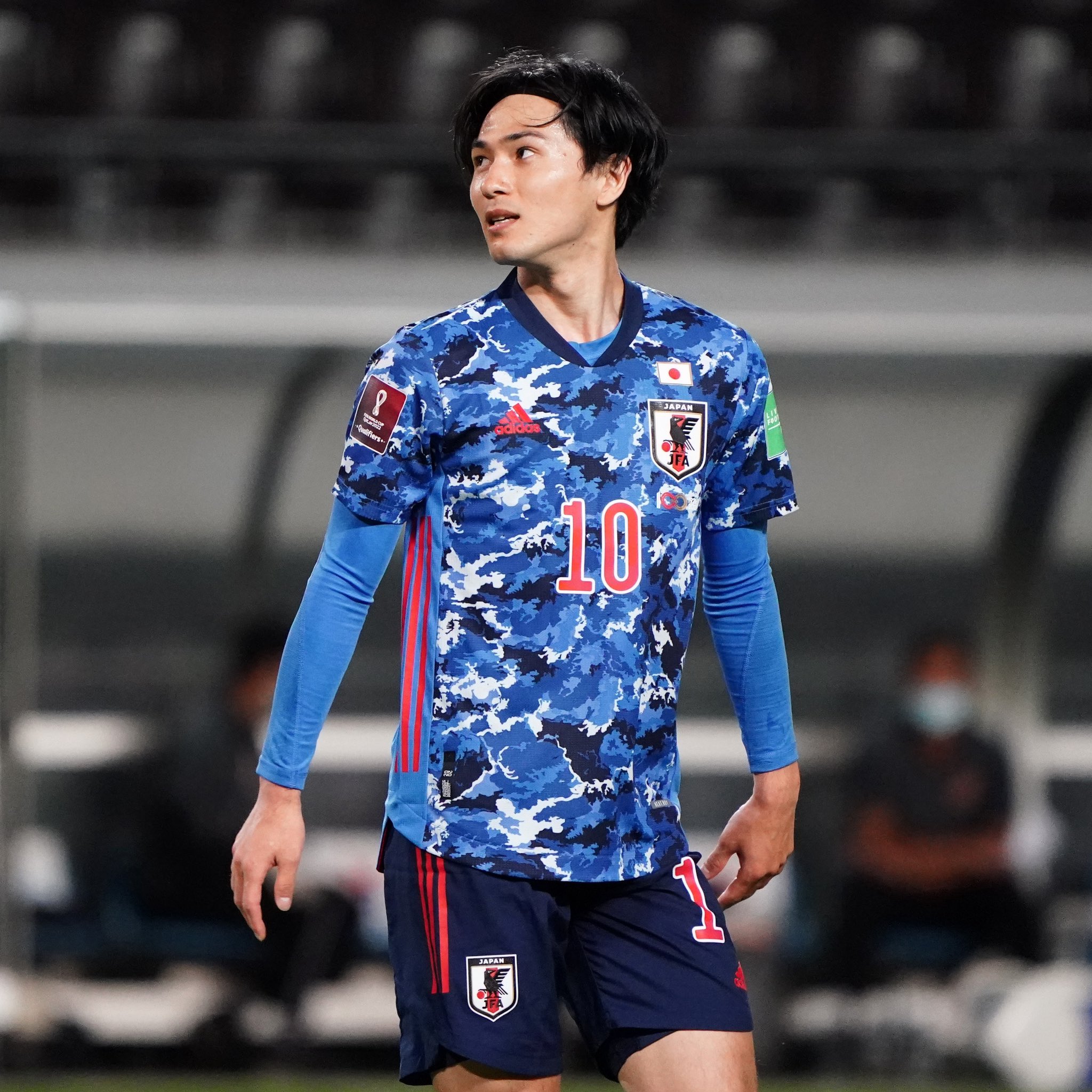 Mehdi Taremi scored the solo goal in the match as Team Melli withstood 16 shots from Uruguay to pick up a victory. While friendlies aren’t always a great test of team strength for Iran under the leadership of Carlos Queiroz, who is back in charge after an eight-year spell from 2011-2019, this result could spell danger for the United States in their World Cup group.


Paired with England, Iran and Wales in Group B, the USMNT have high hopes of getting out of the group, but it won’t be easy. This is an Iran side that is quite stout defensively despite moving on from Dragan Skocic four months before the start of the tourney. The Americans are at their best when attacked head on, but they can struggle when facing counter-attacking sides that are hard to unlock due to the lack of creative players on the pitch.

They will need the best from Gio Reyna to get past a team like Iran, but depending on the role that he plays in Qatar, Iran may be able to isolate him from the action. Japan showed that if the United States are cut off in midfield, they don’t have a way to adjust, which is something that Gregg Berhalter will need to figure out ahead of the World Cup.

Group B odds to qualify (courtesy of Caesars Sportsbook)