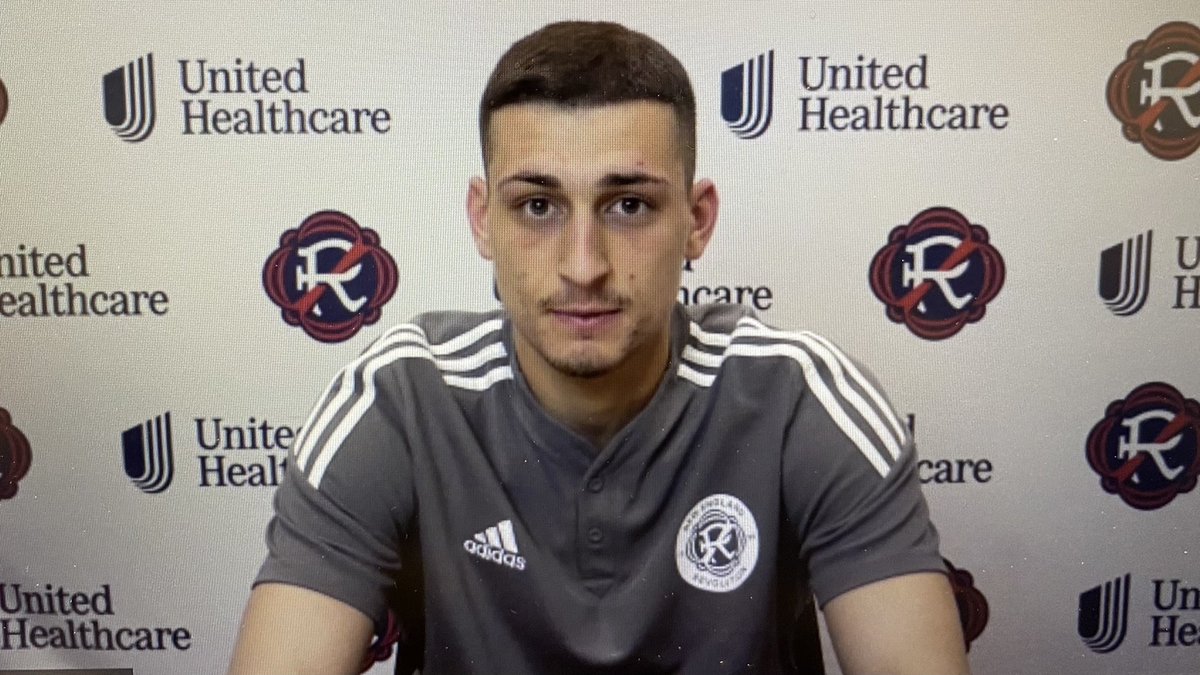 Petrovichas big shoes to fill as regards replacing Turner in the New England Revolution goal for the Sporting Kansas City game. Speaking on Friday ahead of the game, the Serbian shot stopper said he has settled well to the team, but not as much as the city and the lifestyle.

Serbian goal minder Petrovic said the atmosphere at New England Revolution is excellent and he has been helped to settle down quickly at the club by Turner and Hitchcock. Apart from Hitchcock and Turner, he also mentioned Jacob Jackson, Earl Edwards Jr. and Brad Knighton as those who have helped him to settle down at New England Revolution till date.

On Hitchcock, Petrovic said that the goalkeeping coach has been helping him to fix the errors in his game.