After 22 matches, Chicago Fire are currently bottom of the MLS’ Eastern Conference and have recorded just 23 points so far – the lowest across the entire MLS. Head coach Frank Yallop’s position is in serious jeopardy but Chicago’s lowly league position isn’t necessarily solely down to the coach’s mistakes. Simply put, their players haven’t been good enough. However, the Fire’s supporters will be full of optimism looking ahead to next season, knowing that it cannot get any worse than it already is. 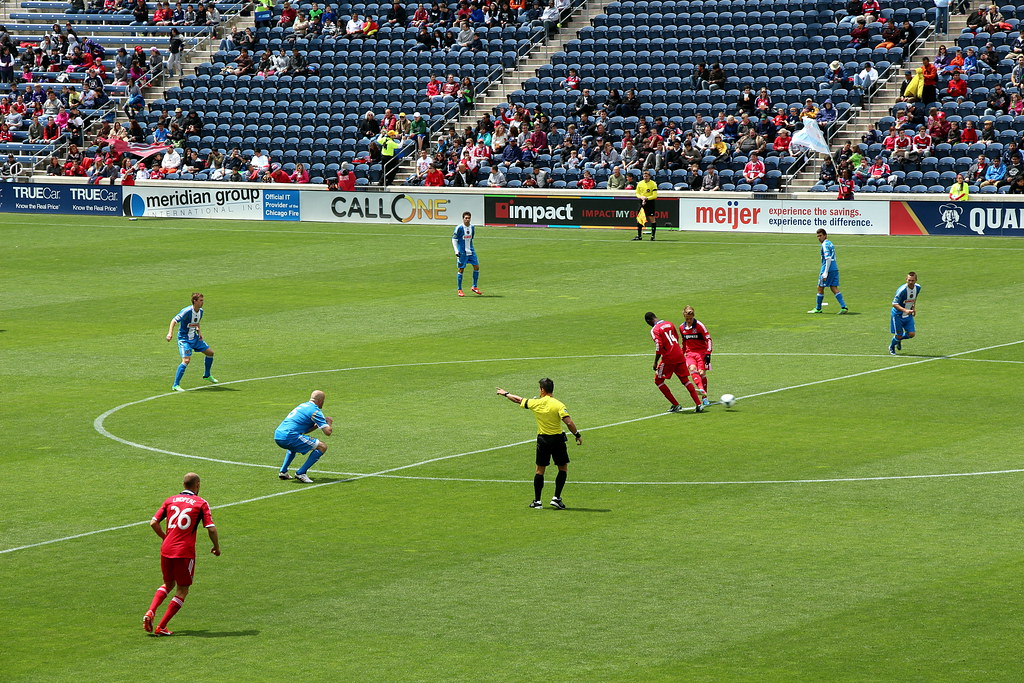 Bizarrely, Chicago can still reach the playoffs despite currently sitting at the bottom of MLS’ two divisions. In theory, it’s very unlikely that this will happen but stranger things have happened. Chicago Fire are priced at around 200/1 to win the MLS Cup with betfair and other betting websites, which would require them to put together an incredible run of form in the regular season before beating the league’s best teams throughout the playoffs. This is incredibly unlikely and, to ensure that they have the best possible chance of success next season, the Fire should begin to focus on improving their squad in the near future.

Disappointed on the outcome of the @ChicagoFire game tonight and the season altogether, like Chicago fans say "there's always next year"

Chicago have shown glimpses throughout the season, but unfortunately glimpses just aren’t enough to reach the postseason. In an ever-improving MLS, Yallop’s side must invest heavily in the offseason to stand any chance of challenging for the MLS Cup next term. While it may be counter-productive to even suggest that the Fire can compete for a second MLS Cup success after their poor season, they could certainly challenge for a playoff position with astute spending in the transfer market. This season hasn’t been a complete disaster though, and Chicago can hold their heads high after their impressive US Open Cup run. Although they lost out to Philadelphia Union in the semi-finals, they more than held their own throughout the competition.

There’s no doubt that Chicago Fire have had a disappointing season yet there are still positive signs that suggest they could improve next season. Their impressive run in the US Open Cup has not gone unnoticed and, although Yallop’s position as head coach remains under threat, the squad will believe that they are capable of putting together a good run of form next season. With a bit of luck and a couple of transfers, Chicago could profit in 2016 and may be the surprise package in the MLS.