The number of world-renowned soccer players moving to the MLS over the past 12 months seems to have reached an all-time high. Yet somehow the arrival of all this talent has passed Chicago Fire by.

The MLS is now able to boast the likes of Kaka, Andrea Pirlo, Steven Gerrard, Frank Lampard, Didier Drogba and David Villa in its ranks, but there is a feeling the Fire remain on the outside looking in when it comes to all this talent. 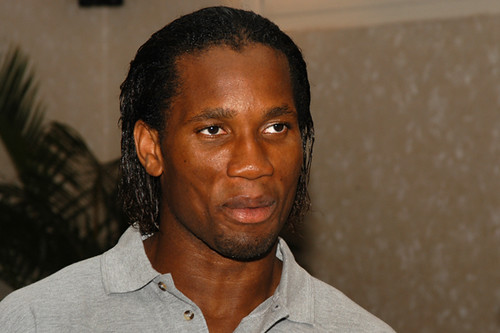 True, they did initially have first go at signing Drogba, but that always seemed an unlikely deal to happen and the Fire at least did well out of the Montreal Impact in allowing the former Chelsea striker to join the Canadian club.

Still, given how disappointing a season it’s been for the Fire, they’re certainly going to be in need of a lift for next year and maybe it’s time they really went for it in trying to attract a big-name signing to rival the likes of Gerrard and Pirlo.

Here are three players who are due to be out of contract in 2016 and would really be a statement signing for the Fire.

The Spain midfielder will be 34 in November and his contract with Bayern Munich expires at the end of the current Bundesliga season. He has previously spoken about the possibility of moving to the MLS towards the end of his career and heading to the States would surely be better than joining a club who will be largely outsiders in the La Liga betting next season. It seems unlikely that he will be in a position where he would be joining the likes of Real Madrid again and a move to the MLS would make sense. He spent five years playing alongside Gerrard for Liverpool, and has also played with Villa for Spain, so he can quickly get the lowdown on how much the standard of football has improved over the past few years. 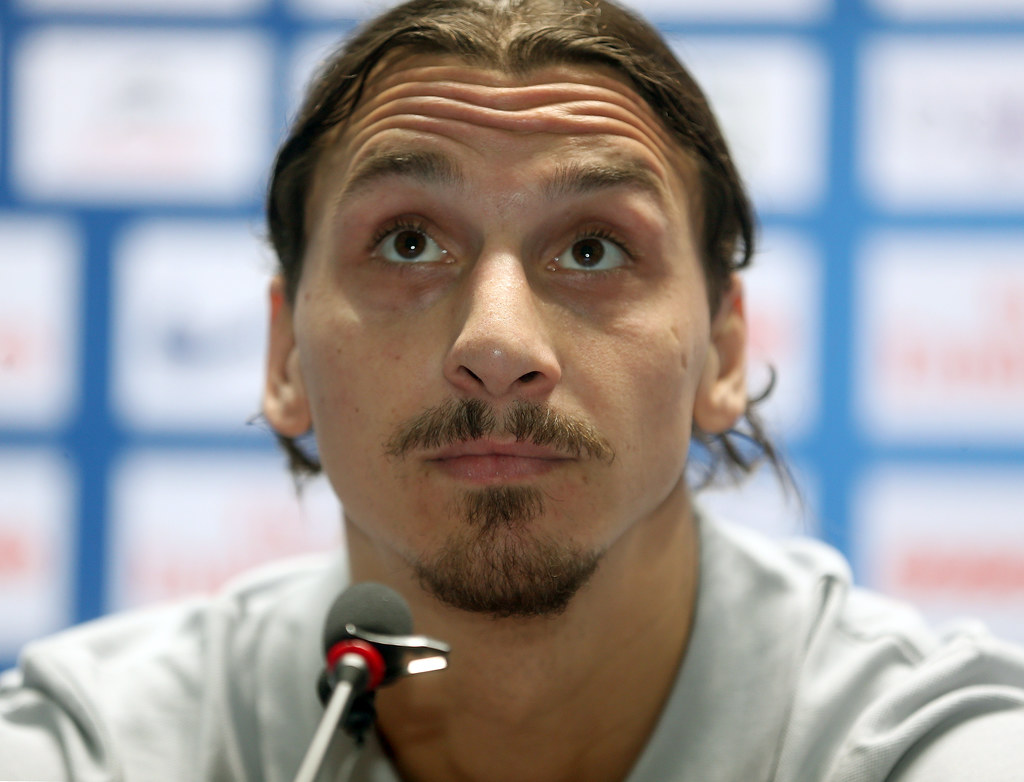 Of all the players due to be out of contract in 2016, Ibrahimovic is arguably the most eye-catching and what a coup for the Fire it would be to sign the Paris St Germain forward. Ibrahimovic has stated he would like to play in the MLS and has also suggested he doubts he will be playing in one of Europe’s top-level leagues beyond 2016. The Swede turns 34 next year and is said to be able to imagine living in either LA, Miami or New York. Perhaps apart from the Red Bulls, it would be tricky for him to start off with a team in one of those cities in 2016, so it could be a great opportunity for Chicago to make their move.

It would make a change for Sneijder to be linked with a move to the MLS, rather than Manchester United as the Dutch playmaker considers whether to sign a new contract at Galatasaray or not. Another player who has expressed an open-mindedness about playing in the league in his career, it’s possible it could be a year or two too soon to tempt Sneijder over as he’s only 32 next summer. However, while there is an air of uncertainty about his future at Galatasaray, it would be worth putting out the feelers to gauge his interest. He would add undoubted star quality to the Fire roster and give the team a huge lift.