Former Nigerian international Odion Ighalo, registered his first goal for his new club in the Europa league clash against Club Brugge, and the striker couldn’t hide his joy after the game. Ighalo described scoring his first goal for the club as a dream come true, and dedicated the strike to his late sister who passed on last December. 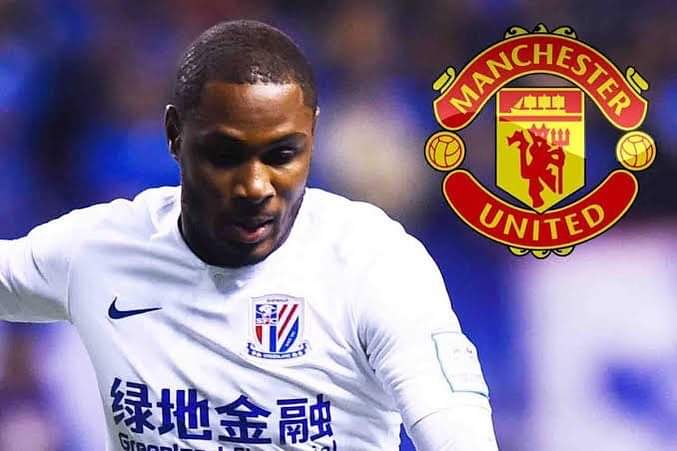 The Red Devils won 5-0 against Club Brugge in the second leg of their Europa League round of 32 tie on Thursday, progressing to the round 16 6-1 on aggregate.

Bruno Fernandes opened the scoring from the penalty spot, just before the half-hour mark, his second spot kick goal in as many games, after the Belgian outfit were reduced to ten men when Simon Deli was adjudged to have handled the ball in the area.


Ighalo broke his duck moments later, showing off his predatory instincts. A great ball was sent over the defence by Fernandez to Juan Mata the Spaniard delivered a cut back into the danger area and Ighalo did the rest.

Scott McTominay added a third on his return from a two-month injury lay off, and Fred helped himself to two goals late on as United picked up their fifth win from their last seven matches across all competitions.

When asked to describe his emotions post-match having got off the mark for his boyhood club, Ighalo stated that, It was a great moment that he has been waiting for since making my debut.

Ighalo started his senior career with Lyn before various stints across Europe, before he eventually joined Watford. He left Watford in 2017 to join another former Super Eagles striker Obafemi Martins in China. Martins had earlier Joined the Chinese super league in 2016. He left Seattle Sounders in MLS to move to China with Shanghai Shenhua. The parent club of Odion Ighalo.