New Major League Soccer (MLS) team Inter Miami CF have come a long way in MLS football within a short period. The club was founded two years ago and it has an iconic figure as one of the co-owners. The club is very popular, especially outside MLS football, partly due to the influence of co-owner David Beckham who’s a legend of English football. 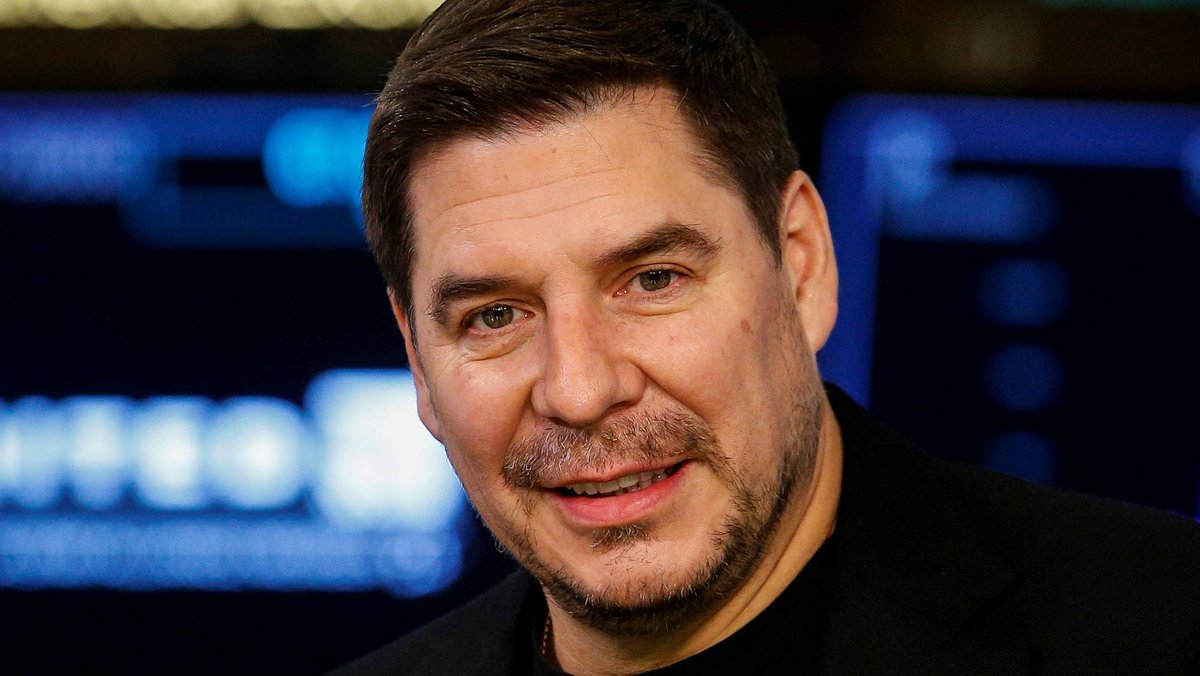 Inter Miami played in MLS football for the first time and they almost reached the playoffs. In the Eastern Conference, David Beckham and his Inter Miami finished in 10th position on the 19-team table with 24 points. They had a record of seven victories, three draws and ten defeats from the 23 league games played.

Inter Miami were pitched against the seventh-placed team Nashville SC and needed to overcome their opponents in their backyard to seal a place in the playoffs proper. However, they failed to meet the target as they were well beaten by their hosts in what was the biggest game of their short history.

Costa Rican international Randall Leal gave Nashville an early lead on 14 minutes before German footballer added a second goal ten minutes via a penalty. Dax McCarthy wrapped up the 3-0 win for Nashville with his 57thminute strike to send them into the playoffs where they will face Toronto FC for a place in the Eastern Conference semi-finals.