Manchester City want to get Nicolas Otamendi off the wage bill this summer. The Citizens have cut their asking price for Otamendi by almost half in an effort to offload him. 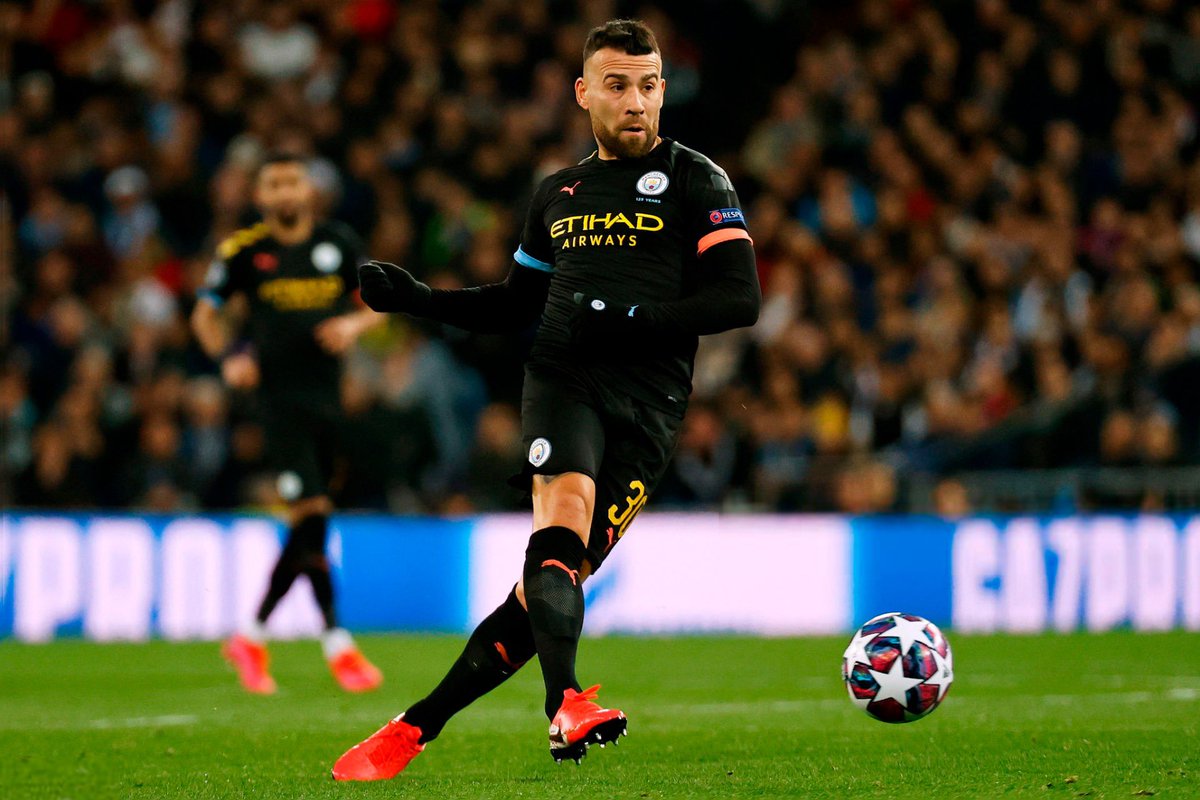 City have already signed Nathan Ake from Bournemouth and want to sign another centre-half with Kalidou Koulibaly continually linked with the club. The Argentina international was subject of a transfer move last summer with a return to former club Valencia falling through in the last minute. Valencia are back again, and Man City are willing to send him back to Spain on a cut-price deal.

Valencia are not the only club showing interest in Otamendi. He is also attracting interest from MLS football. Newly formed franchise Inter Miami have also been linked with a move for the player. The club already has a deal in principle to sign Blaise Matuidi of Juventus and they are prepared to add Otamendi to their playing staff.


According to reports from The Sun Man City want are determined to sell Otamendi and they are willing to halve the asking price for the player to around £8 million. Otamendi still has a year left on his contract, but the club wants him out before the expiration of his deal.

Otamendi made just 18 starts in the Premier League last season. While this increased year on year, it was Aymeric Laporte’s absence that increased that tally. Otamendi fell out of favour soon afterward as Laporte returned, spending much of the season on the bench. Even after the departure of Vincent Kompany, he struggled to get a starting role.

Next season would be one pregnant with expectations for City after losing out in the Champions League in a weakened season and with Liverpool winning the Premier League. Guardiola would want to get back to winning key titles, with his likely exit from the club predicted to be a year or two.