Sporting Kansas City faithful servant Seth Sinovic has extended his stay at the United States based club for another year after signing a contract extension, three days before facing Portland Timbers in the return fixture of the Western Conference Championship. 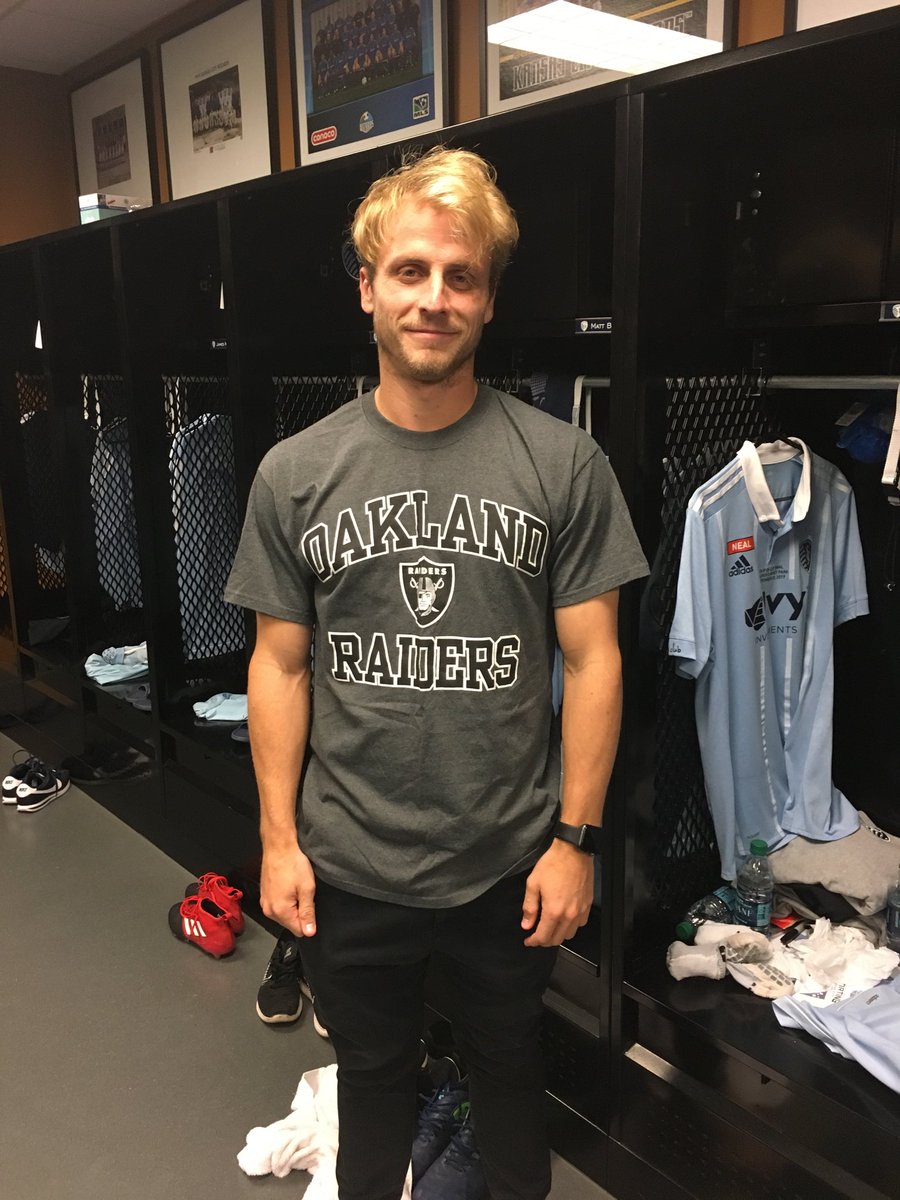 The 31 year old defender has been a very important figure for Kansas City over the years, helping the club to three US Open Cups and an MLS Cup title since signing with his hometown club in 2011. He has led his team to 62 shutouts over the last eight regular campaigns and the club is 85-48-46 when he is in the starting lineup.

This season, Sporting Kansas City is 15-4-6 when Sinovic is in the starting lineup, showing how big of an influence the experienced defender has been.


The MLS club side were held to a goalless draw on Sunday in Portland and will have all to play for in the return fixture on Thursday in front of their own fans.

Sporting KC and the Timbers will lock horns on Thursday night at Children’s Mercy Park for the second leg, with the winner advancing to the MLS Cup.

Seth Sinovic is an American football player who currently plays as a centre-back and left-back for Sporting Kansas City in Major League Soccer.

He made his professional debut in 2010 in New England’s opening game of the 2010 MLS campaign against LA Galaxy. He was then released by the club just a year later, having appeared in over 2o league games for the Revs in his first season.

After his release, he went on trial with fellow Major League Soccer club side Real Salt Lake in April, 2011 but was never offered a contract by the team.

He then left Salt Lake later that year, moving to Major League Soccer rivals Sporting Kansas City on May 10, 2011.