There are also reports that the Liverpool could also consider making a swoop for MLS star Carlos Vela. Vela has been a joy to watch this season and is considered the favourite to win the MVP award in the MLS. 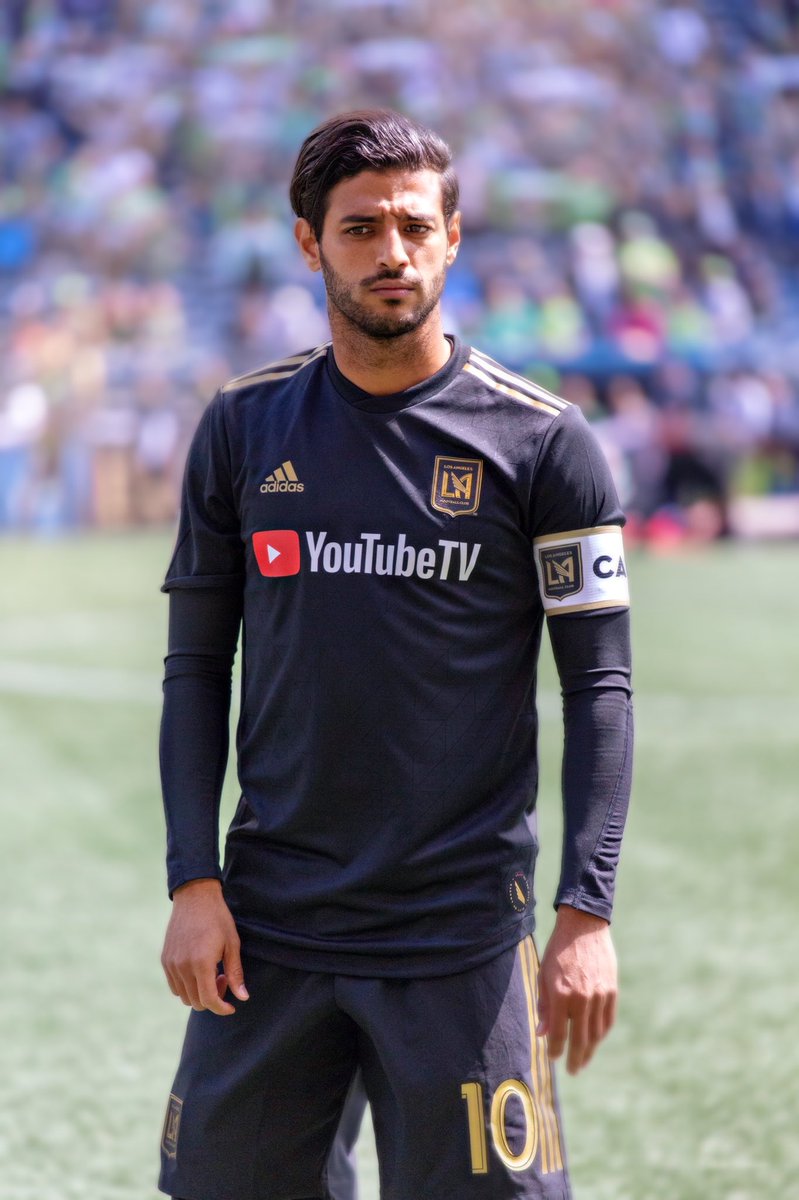 The Mexican has experience of playing in the EPL during his time at Arsenal and would be a decent backup for the front three of Salah, Firmino and Mane.

However from the looks of things LAFC could demand a huge fee for the player and his wage demands could also be a stumbling block for the club.


Meanwhile the Reds are reportedly interested in signing Bournemouth forward Ryan Fraser according to reports from England. The pacey winger enjoyed his most productive season for the Cherries netting seven times and providing 14 assists in the Premier League.

His performances have caught the eye of some of the big teams in the league with the likes of Arsenal and Liverpool monitoring his situation. Fraser current contract situation has also increased speculations of a possible exit as he has less than a year left on his existing contract.

It is understood that Bournemouth are willing to cash-in on the forward who is valued at £30 million to avoid losing him on a free transfer next summer.

Liverpool manager Jurgen Klopp is looking to bring in reinforcements without disturbing the current balance of the team.

The Champions League holders are thought to be in the market for players that can make contributions to the team without necessarily spending big on transfers.

Fraser fits the bill but is he worth £30 million? Maybe not but that is the current situation in the transfer market.

This transfer story is one to watch out for this summer as the possibility of him leaving Vitality stadium is very high.