Ahead of next month’s CONCACAF Under-20 Championship in Costa Rica, which serves as the continent’s qualifying tournament for this summer’s under-20 World Cup, the United States Under-20 National team has called up 23 players to the team’s preparatory camp at SubHub Center in Carson, California. 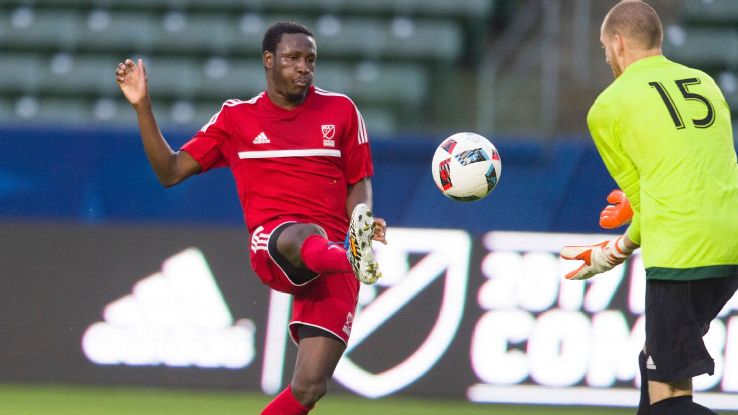 Atlanta United’s 20-year old defender, Miles Robinson, New York City FC midfielder, Jonathan Lewis and Portland Timber striker, Jeremy Ebobisse who were the second, third and fourth overall selection in Friday’s MLS SuperDraft have all been named in the roster. They joined 10 other MLS players in the camp, which will run from January 15-23, the day that MLS teams are allowed to begin reporting for preseason.

Prior to travelling to Costa Rica, the US Under-20 will meet for a camp in Orlando, Florida from January 31- February 10. They’ll start the CONCACAF Under-20 Championship on Saturday, February 18.