As we prepare to kick-off another MLS season, it’s looking as though we could be set to witness one of the most open campaigns in recent years. With a host of world-class players now plying their trade in the league, it’s widely expected that this will be the highest quality season in MLS history. One particularly intriguing race in 2016 is going to be in the goalscoring charts, where a number of the league’s best players will do battle to finish the season as the league’s top scorer. 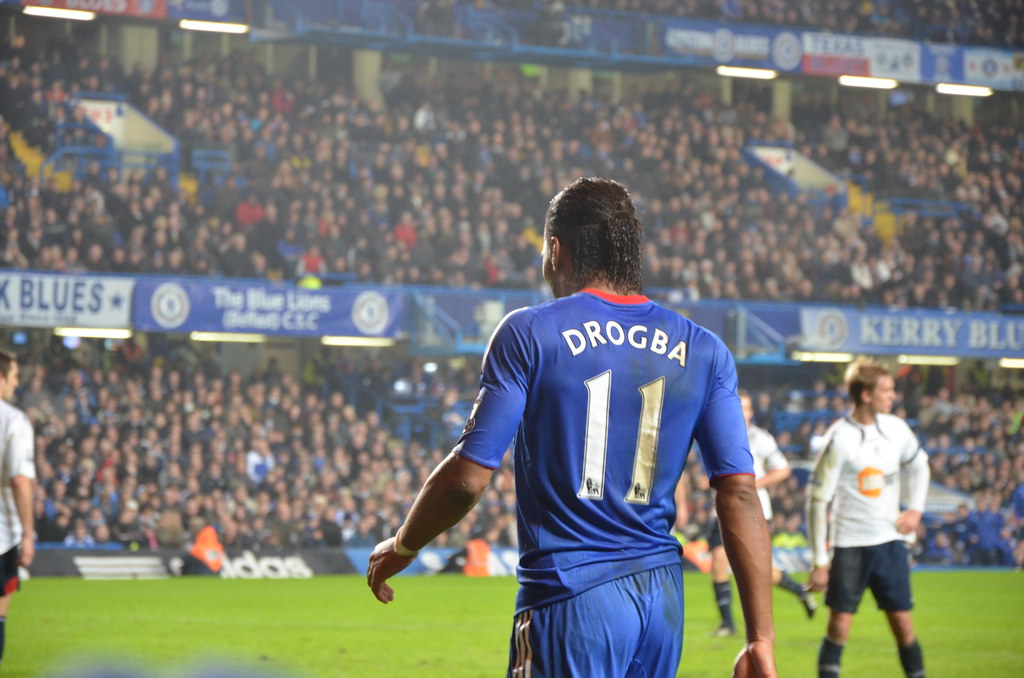 Will reigning MLS MVP Sebastian Giovinco repeat his exploits from last season? Can David Villa score more than he did in his first campaign for New York City FC? How much does Didier Drogba have left?

There will be plenty of questions answered during the race to finish as the league’s top goalscorer, so let’s have a closer look at some of the top runners and riders.

Giovani dos Santos (LA Galaxy): Despite scoring just three goals following his move to the Galaxy midway through last season, Dos Santos is expected to be a big player for LA in 2016. Having started his career with Barcelona, the Mexico international went on to play for some of the biggest clubs in Europe before arriving in the MLS last season. Capable of playing as a deep-lying forward or as an out-and-out striker, Dos Santos is now being tipped to form a fruitful partnership alongside Robbie Keane for the Galaxy.

Sebastian Giovinco (Toronto FC): One of the few cases of a top international footballer moving to the MLS while still in their prime, Giovinco really stood out from the crowd in his first season in Canada. As well as weighing in with 16 assists, the forward, who is hoping to be a part of an Italy squad priced as long as 16/1 in the international football betting at this summer’s Euros, finished as the league’s joint top scorer with 22 goals. That form could really help Italy’s cause at the Euros. Despite being linked with a number of Serie A clubs in the offseason, the 29-year-old remains a Toronto player and the forward could well be even better in his second season in the league.

Didier Drogba (Montreal Impact): One man who has been there, done it and acquired all the t-shirts is Didier Drogba. Having made the move to Montreal Impact in 2015, there were some who felt the Canadian franchise had signed a player who may bring something to the training ground but might have left his best days behind. Drogba, however, proved beyond doubt that he is far from finished as a player, scoring 11 goals in 11 games for the Impact. The former Chelsea star definitely has the ability to finish as the MLS’ top scorer.

David Villa (New York City FC): While his team failed to hit the heights they expected, David Villa’s first season in the MLS definitely lived up to the hype on a personal level. The former Barcelona and Atletico Madrid striker showed just why he has long been one of world football’s most prolific forwards, scoring 18 goals in his debut season in the US. With Andrea Pirlo and Frank Lampard behind him in this City midfield, the 34-year-old, who made 97 appearances for Spain during an illustrious international career, is going to get the chances he needs to score 20-plus goals in 2016.